It’s been seven months since the last post and I have a fairly decent explanation for my absence: I’ve been busy.

I’ve been busy with work, family, travel, music, and of course, writing, since that’s what I do for a living. And I’m fortunate to have this life.

Work-wise, I’m still doing 9-to-5 at a publishing company in Taipei, and freelancing on the side, which makes it possible for me to do everything else.

My son Henry is now five and a half years old and in kindergarten. My wife Janice recently started a new, hopefully much better job. 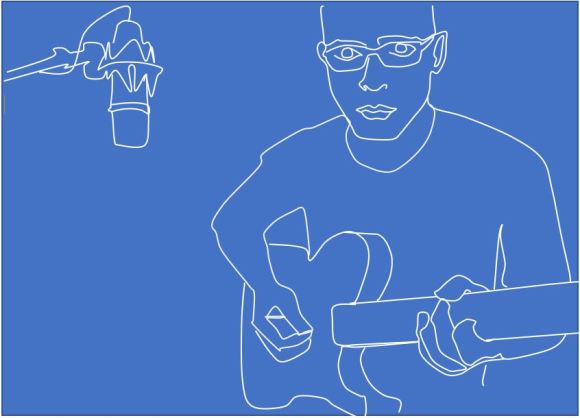 Musically, I’ve become as active as I’ve been in at least 10 years, and two months ago began playing a weekly solo gig at a cool joint in Taipei.

Writing…yeah, I’ve been writing every day. The freelance situation has been hit-or-miss; mostly miss. It’s not for a lack of effort though.

Even when money is the motivation, the material has to be within a certain set of parameters. If nothing else, I know myself.

Anyway, I have a backlog of stuff that was written for other publications and for whatever reason – like the previous post – didn’t get accepted.

In some cases, I wrote something and then decided not to send it to anybody. Christ, you have no idea how often that happens.

Additionally, I’ve been sitting on a small mountain of (recorded) original music and want to get that out for the few people who might want to hear it.

I feel like I’ve fallen into a nasty habit of letting stuff sit “in the can” for too long, and it’s now time to make some room in the ole storage space.

So the next few posts – might be more than a few, actually – will consist of material that needs to be set free, for lack of a better term.

At some point, I’ll get around to talking about the solo gig and what that’s all about. It’s been…interesting.

That’s all for now. Thanks for reading.